How To Maximize Your Coding Audit Results 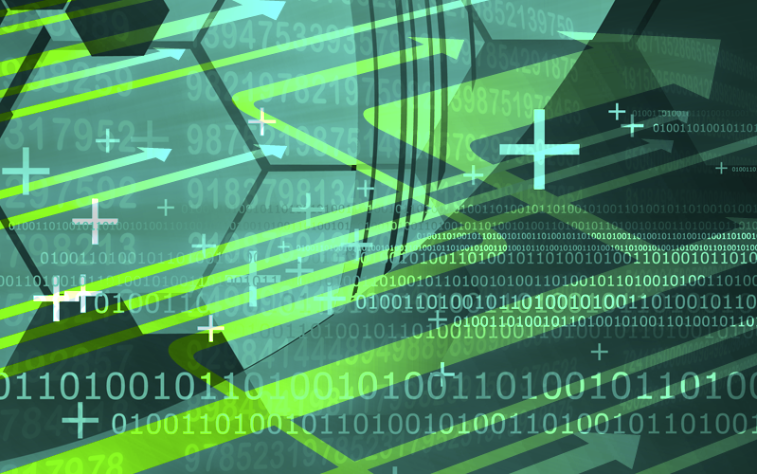 I recently wrote about this topic in the Journal of AHIMA’s March 2018 issue. The following blog summarizes key points from the article for coding managers and HIM directors or you can read the full version here.

The implementation of ICD-10 in October 2015 brought many changes to the coding profession. Healthcare organizations assumed that ICD-10 coding productivity and quality rates would fall below those seen with ICD-9. Early on, this prediction proved accurate. However, within the first year of implementation, coding quality steadily increased and came close to matching previous ICD-9 rates.

Now that coding professionals have gained expertise with ICD-10, HIM leaders can evaluate internal processes to ensure high levels of quality and productivity. To that end, medical coding audits are focused on what is meaningful to the organization versus reacting to issues presented by outside influences.

The healthcare industry currently uses two prevailing ICD-10 coding audit methods: Per Record—With this process, medical coding auditors review the record and look only at mistakes that impact reimbursement. It is also called the “all right/all wrong” or “record-for-record” method because the entire record is counted wrong if the coding professional makes a mistake that is deemed a reimbursement issue. This method is particularly challenging for coding professionals. It penalizes coders if one mistake is made and doesn’t necessarily consider all actions and decisions required to code the record.

Per Code—Also known as the “code-for-code” method, this approach considers the entire coding picture and focuses on codes that impact reimbursement. Coding auditors look at each decision made by the coding professional: ICD-10 code selection, present on admission and discharge disposition indicators, modifiers and other abstracting items. In this scenario, codes that impact reimbursement are given twice the weight of those that do not. This method does not unduly penalize a coder for making a single mistake on a record.

The per code method is preferred by some medical coding auditors who believe it is a better indicator of the coding acumen of each individual.

Medical coding auditing a record takes twice the time it takes to code it. With that in mind, HIM leaders should maximize each finding presented by the medical coding auditor. To achieve this goal, consider the following:

Implementing a consistent audit program is beneficial to the organization. As audits become a routine part of the coding workflow, coders will no longer perceive the process as a negative interruption. In fact, coders look forward to receiving consistent feedback to promote continual learning and improvement.

HIM leaders reap the following benefits from an ongoing audit program:

If you would like to maximize your organization’s reimbursement by ensuring your coders are capturing all the specificity that ICD-10 allows, contact KIWI-TEK. Our team of professionals can conduct an audit for you, or help you set up an internal audit program that meets your organization’s needs.

Are you a medical coder looking for career growth? Explore our medical coding jobs or contact us to find out more!